Stuart Simpson is a restless filmmaker. After the impact obtained through “Demonsamongus”, the writer and director was able to secure the international distribution of its films under his seal: Lost Art. Now he is developing his next feature: a dar comedy called “Chocolate Strawberry Vanilla”.

Are you satisfied with the finish of “El Monstro del Mar!”? Why you name your film in Spanish?

I am very happy with the final film, considering the non-existent budget we had. A lot of blood, sweat and tears went into that film. I wanted the film to have an exotic sounding name, something almost poetic to contrast the absurdity of the films concept. I had the film’s title translated into numerous languages but Spanish has always sounded wonderful to my ear even though I only know very little. I had deliberately misspelled Monstro so that English audiences could still make out what the title could mean.

It seemed like something American studios would do to a foreign film in the 60’s/70’s and so keeps in with the style of that era. Plus I thought it would be funny.

What previous experience were the actresses who head the cast and why their rockabilly aesthetic? Can you tell us something about the great soundtrack of El Monstro?

The female cast had not had any film experience before but had worked with me on video clips and modeling work.

The rockabilly aesthetic/style just seemed a really natural choice for girls set in a film heavily influenced by 60’s gang films. It works for the era but is still quite relevant in pop culture. I wanted to add elements of Mexican artwork and Day of the Dead motifs and all that stuff works well with rockabilly. I mean that shits just really cool right?

The soundtrack is an eclectic mix of public domain stuff, soul/boogie-woogie/country/Spanish guitar combined with some dirty surf guitar by producer, Fabian Pisani and an amazing original score composed by Heath Brown.

Sounded like fun to me. This is my version of a monster film.

How is filming in Australia with limited means? Have you any funny anecdote about the filming?

Everything is harder obviously with no money. Everyone is doing it because they love it. But that in itself is inspiring and we had a great cast and crew behind the film. Working with the sea and at the beach is really challenging because the tide is constantly changing. You have to shoot quickly for continuity. Sometimes we would arrive at a location and it would be submerged or you can no longer access it.

There were lots of bizarre things that happened doing shooting but one that sticks out to me the most was out at sea: We were trying to get a shot of our fisherman out in the bay. The boat with the camera on it (operated by me) got a little too close to the other boat that was in shot. The actor driving the boat (who had never driven one before), panicked and accelerated instead of slowing down and ended up mounting the back of our boat, just missed me by a foot. It was scary at the time but fortunately we came out of it with only a cracked outboard motor casing. The actor turned completely white.

Will we see a sequel with more tentacles and more warrior girls?

If people want it, I’d love to make it!

Internet, piracy, bad informed critics, are you afraid of the digital age?

It has its pros and cons. Obviously the above are the unfavorable and you have to come up with new ways to sell your film all the time but the internet gives independents a way to communicate and get our work out there that would normally be difficult and expensive.

The future will see Stuart Simpson in the world of cinema?

I’d like to keep exploring different ideas and genres. I’m currently shooting a new feature which is a dark comedy called “Chocolate Strawberry Vanilla”. It’ll be a lot different to Monstro but I think the same audience will enjoy it. Its twisted, dark but funny as hell. 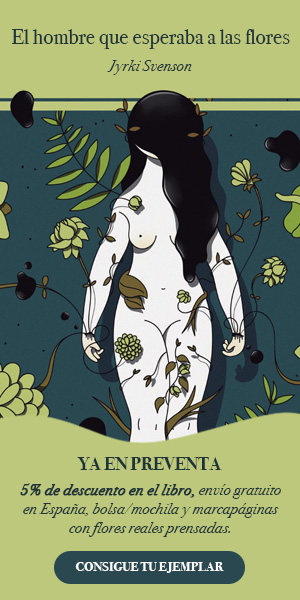